Does Diabetes Qualify As A Disability? 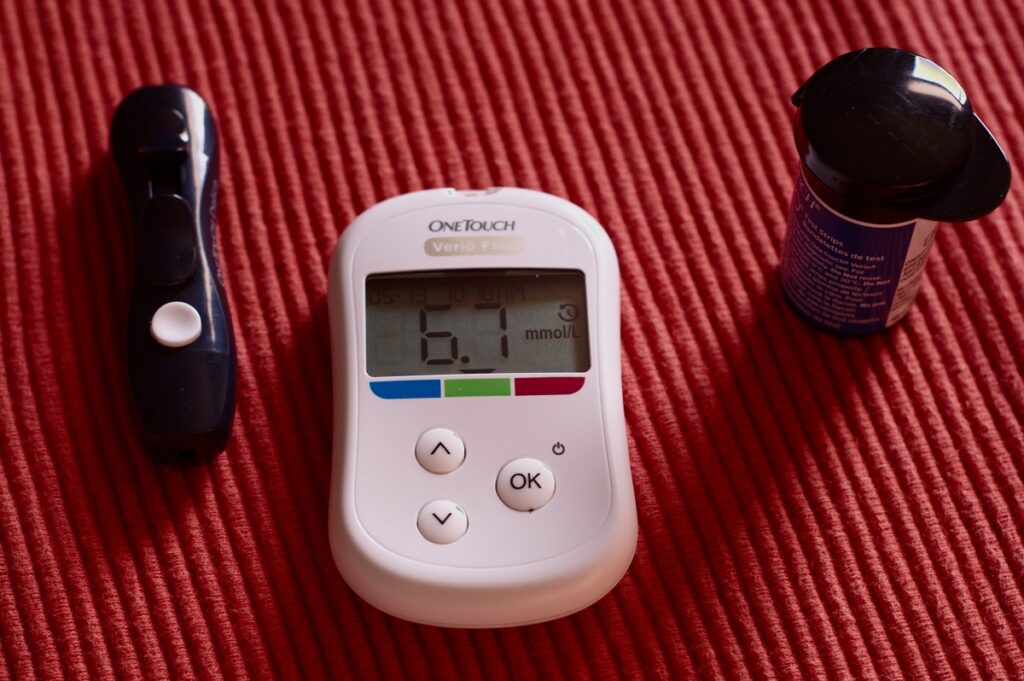 In 1990, the Americans with Disabilities Act was developed to help protect the rights of disabled individuals. The law aims to prevent discrimination against someone with a disability at work, school, on public transportation, and in all public and private places. The law came into effect on January 1, 2009. During its development, there were many changes to the definition of “disability”, and different conditions were added to the list to help include everyone with a relevant condition. So does diabetes qualify as a disability according to the ADA? Read on to find out.

Diabetes is a metabolic disease that causes unsafe ranges in blood sugar levels. The issue behind diabetes has to do with insulin, a hormone that moves sugar into the cells of the body from the bloodstream, where it can be used as a form of energy. When a person has diabetes, their insulin levels are not high enough, or the insulin does not work as it should.

There are several different types of diabetes. Type 1 diabetes occurs when the immune system destroys pancreatic cells, where insulin is made. This type of diabetes is considered to be an autoimmune disease and the reason it occurs is not entirely known. Type 2 diabetes is a form of the condition in which insulin doesn’t work as it should. The body becomes resistant to insulin, and when that happens, blood sugar builds up to dangerously high levels.

There is also pre-diabetes, which involves high blood sugar that is not in the range that warrants a Type 2 diagnosis. Finally, gestational diabetes is a condition that occurs during pregnancy when hormones that block insulin are produced by the placenta, causing high blood sugar.

Is type 2 diabetes considered a disability?

According to the American Diabetes Association, Type 2 and Type 1 diabetes are both considered disabilities. Those with the conditions are protected by the ADA. Although diabetes is a manageable condition, its symptoms and potential consequences are what qualify it as a disability.

Can you claim any benefits for being diabetic?

Claiming benefits if you are a diabetic can be tricky. This is because people with diabetes are able to get some disability benefits, but are not qualified to all of them. For example, people with diabetes might not always qualify for Social Security unless their diabetes poses a serious problem to their ability to function in a workplace. It’s also a little tricky because different states have different laws for their own benefit programs, so the ability to get disability benefits for diabetes will change depending on where a person lives.

In the case of Type 2 diabetes, getting Social Security disability income is possible. However, the disease has to have progressed to a point where a person is unable to perform daily tasks at any job. When it comes to qualifying conditions for Social Security, the list does include some diabetic complications, such as diabetic peripheral neuropathies, diabetic retinopathy, heart problems, and chronic skin conditions.

When it comes to qualifying for a handicap parking placard, those with diabetes may or may not qualify, depending on how their condition affects them and what recommendations they get from their physician. If their diabetes affects their mobility in any way, it’s possible that people with the condition can qualify for a handicap parking permit. This will be determined on a case-by-case basis and in accordance with state law.

What diseases qualify you for disability benefits?

There are many different health conditions that will qualify as a disability. These include:

Having diabetes can be challenging, but it is generally a very manageable disease. Since it is protected under the ADA, the rights of those with diabetes are protected, and patients are often entitled to benefits such as a disabled parking permit.

Featured image by Kate on Unsplash

Share this ArticleLike this article? Email it to a friend!
Email sent!